Living in a highly Machista country here particularly called ( macho ), while you grow here you learn how boys don't cry , that behaving like a girl is something to be diminish is even an insult to men. Me as a woman living in a culture like this is kind of hard, because while I was growing up I came by a lots of questions about this topic including a comment that I made to my mom when I was 5 years old since at that age I thought most of the laws where a little bit unfair specially for women I told her that I wanted to become a president in order to change my country's constitution. That's a very impressive way of thinking considering my age at that time but I didn't stop there. Since I was living in Mexico City and I have asma since I was 3 years old, I wasn't able to go a play with other kids my age with out having an asma episode , I end up developing my very own personal idea of how we should play such games as Barbie dolls or the small society that you try to recreate in those games. But who would have know that I was no near the ideas of those girls that I saw from the window. In a very particular day My mom let me out to play the neighborhood girls with my Barbies, so I went there and they have their own perpective of society because their games where about weddings, marriage and shopping. For me I wasn't like that at all , and this is the most representative of the moments that mark me as the weird one and ever since I just prefer to be called weird than be called one of some group, So this is what it happen I asked them what a about a job and their professions ???? They all stopped and look at me as if I where just crazy !!!!! From that moment I was called weird girl by them, but i didn't even matter to me so i just ignore them and apreciatte every time that I went out to see the trees the birds and identify them from what i read and what i saw in the real garden. I guess thats not clear but since I got that incredible gift of being able to be my self and not feeding in a society that wants me to belong to those girls ideas of a so called " life " I was very glad to have asma instead. That story talks so much about how we as girls are educated to educate Machos and create that big gap between being female and male. dont you think so ? 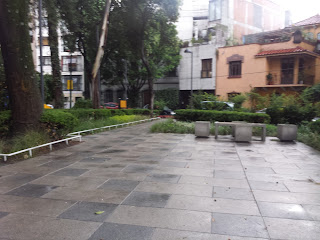 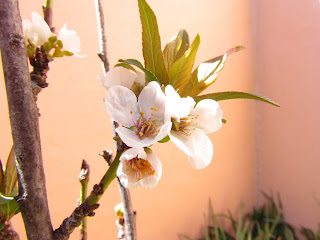 My realizations of the movie Kate and Leopold 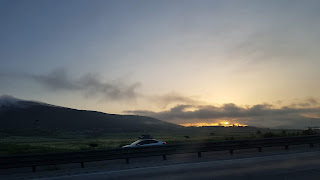